Looking to get the best out of your playstation or wondering which model to buy? You've come to the right place, as our experts can give you the run down on the best features, software, hardware and latest gaming advice to make owning a PlayStation even more awesome. 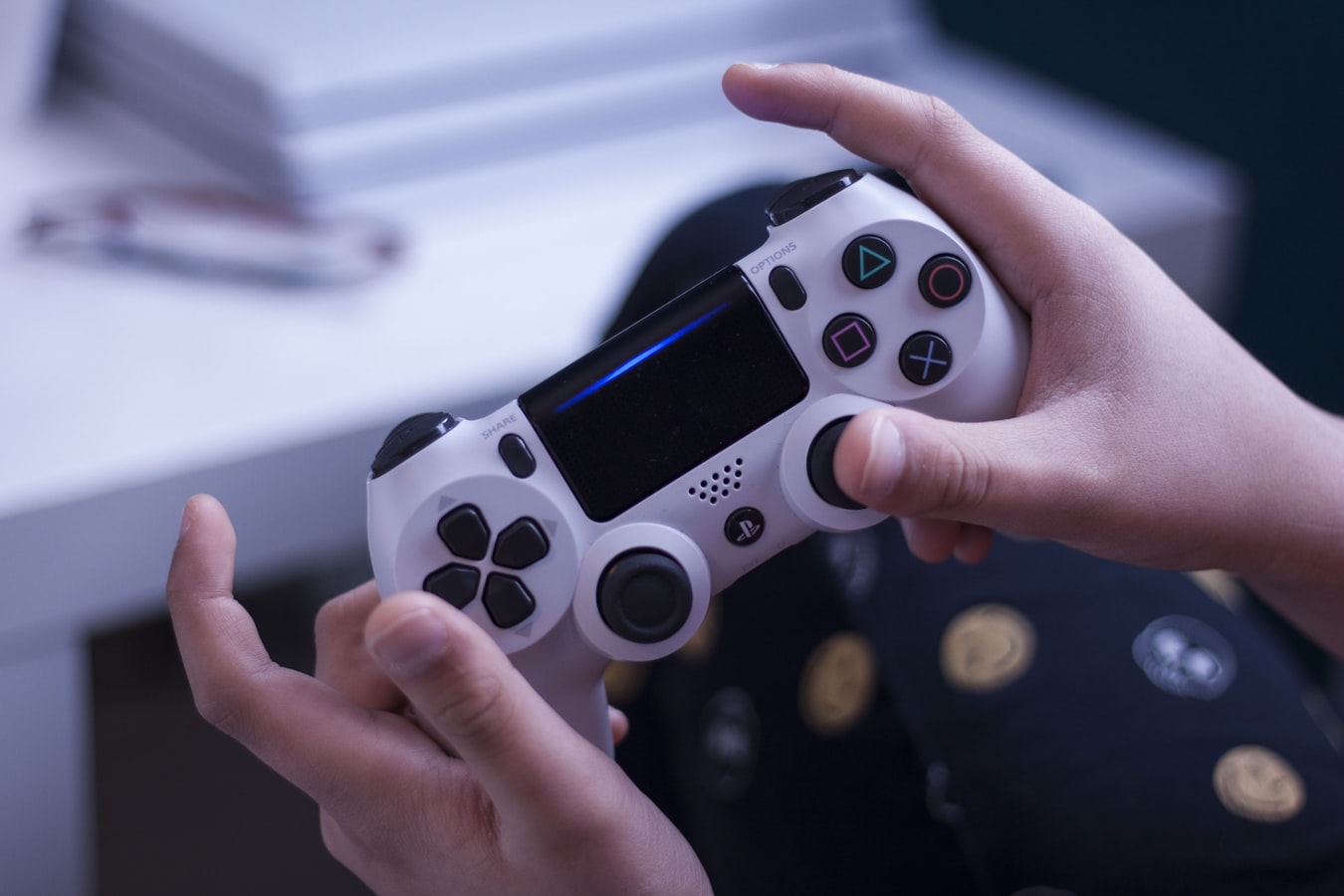 In June 2020, not long after a certain global pandemic called COVID 19 disrupted life as we knew it, Sony announced their new games console. It is, of course, the PS5. It is due for release at the end of the year along with an upgraded version, the PS5 Pro. Along with the release of the Xbox series X, 2020 will undoubtedly be the year of the next-gen! And it's also the perfect time to check out the previous generation of consoles from Sony, the PS4 and its more advanced editions, the PS4 Slim (more ergonomic) and PS4 Pro (more powerful). Why is now a good time to consider the PS4? Put simply, the video game catalog for this console is excellent and prices are always lower when a new model is released, as is the case with the iPhone. You could also double your savings by opting for a refurbished PS4 instead of buying new. The price will be even lower than for a new PS4 and you'll save a few kilos of electronic parts going to waste. Sounds tempting? Sony offers 3 versions of this games console; the "standard" PS4 (2013), and the PS4 Slim and PS4 Pro (both 2016). So, which one to choose?