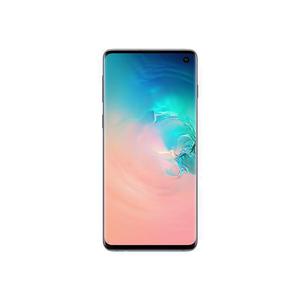 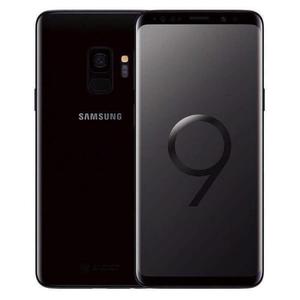 Galaxy S9 vs S10: which one we think you should buy

First of all, when looking at the S9 vs S10, it should be obvious that these are two very different phones. They both have curved displays, but what’s awesome is that the S10 has a much bigger screen than the S9 while still being roughly the same size (it’s a little taller, but not by much). Since Samsung was able to stretch the screen to the top and bottom edges of the S10, you get a screen that’s 6.1” vs 5.8” in the S9. And that’s a huge win.

In terms of specifications of the device and performance features such as processor speed, speaker volume, and battery life, you can expect the S10 to slightly one-up the S9 in every one of these technical departments. Camera performance is particularly improved in the S10 vs S9, since the S10 comes with 3 rear-firing cameras that give you a variety of focal lengths that will ensure image sharpness at different zoom ranges, and a Night mode that will give you much better shots when shooting at night.

Overall design is what really distinguishes the S9 vs S10. When you hold both of these phones, it will be immediately obvious that the S10 just feels like so much more of a premium product. Despite the fact that the S10 is from the same product generation as the S9, just one generation newer, it feels like a totally different product line, which is a good thing. Don’t get me wrong, the S9 and previous Samsung Galaxy devices were great phones, but the S10 really feels like it’s coming from a different galaxy. Nice job, Samsung, you made the S10 so much better of a device that we’re crowning the S10 as the winner of our S9 vs S10 comparison. Therefore, we would suggest buying the refurbished S10 if you’re having a hard time deciding between these two devices.