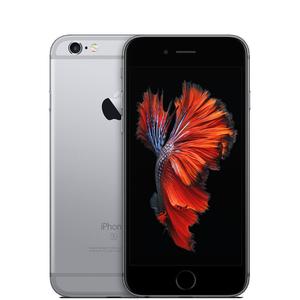 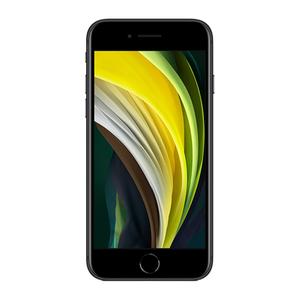 The iPhone SE vs 6s is a fairly easy comparison if you’re looking at the 2nd generation iPhone SE. The old 1st generation SE had barely any differences between the 6S, other than the size of the device and display, so it may be a little harder to decide between those two devices, but if you compare the 6S vs SE 2nd generation, there is no doubt in my mind that you should buy a refurbished iPhone SE.

iPhone SE vs 6S: the SE is better in every single way

The first factor that we need to compare when looking at the iPhone 6S vs SE is the chip that serves as the brain for the whole device. Whereas the iPhone 6S comes with the old Apple A9 chip, the 2nd generation iPhone SE has the A13 Bionic, which is 4 iPhone generations newer. If you were to use and compare these two devices side-by-side, you would notice a significant difference in usability. Depending on what apps you’re running on the devices, you can expect the 2nd generation SE to be 2-4 times faster than the much older 6S. Whether you’re browsing on Safari, playing mobile games, or just looking up the weather, the iPhone SE will be a lot quicker.

iPhone SE vs 6S: camera performance gets a huge upgrade in the iPhone SE

The iPhone SE may just have a single camera sensor that isn’t much different than the one found in the iPhone 6S, but it’s the software that really makes the difference here. If you compare images taken on the iPhone SE vs 6S, you will notice that those from the SE are much sharper and have more dynamic range (a higher range of visible colors) throughout the image. If you want your next iPhone to take good photos, you should definitely invest in the iPhone SE vs 6S.

iPhone SE vs 6S: are there any reasons to buy the 6S over the SE?

The only real advantage that the iPhone 6S has over the 2nd generation SE is the inclusion of a headphone jack, and this is hard to really call a benefit since Bluetooth headphones are now so ubiquitous. And although the refurbished iPhone 6S is much cheaper than the refurbished iPhone SE, we would still recommend buying an SE vs 6S. Whereas the 6S will most likely not get upgraded to iOS 15 and progressively lose support over many applications found on the App Store, the iPhone SE will surely receive Apple’s newest iOS updates until at least 2024, so you’ll be able to get a lot more longevity out of this device. Think about this if you’re finding it hard to validate paying 3 times more for the iPhone SE vs 6S: the SE will last you 3 times as long as the 6S if you buy it today, and it will be a much more enjoyable ownership experience.