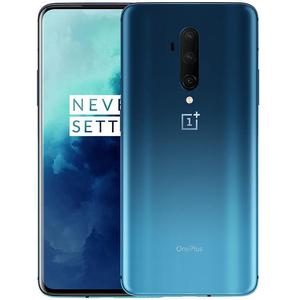 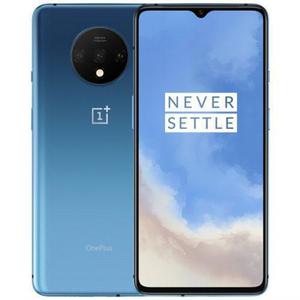 Should you buy the refurbished One Plus 7 Pro or 7t? Which one of these is better?

The OnePlus 7 Pro vs 7t is a hard comparison to make because both of these phones are so similar. The 7t has a slightly newer and better processor, but you really won’t notice the performance difference. Both of these phones have similar cameras, battery life, displays, and build quality. The one distinguishing factor of the OnePlus 7t vs 7 Pro was a slightly cheaper price at launch for the 7t. And if you look at our used & refurbished marketplace today, you’ll still notice that the 7t has a slightly lower price. The 7t is also slightly smaller, and has a flat display, whereas the 7 Pro has a screen with rounded edges.

OnePlus 7 Pro vs 7t: it’s all about the front-facing camera

Perhaps the biggest difference between the OnePlus 7 Pro vs 7t is the implementation of the front-facing camera. Whereas the OnePlus 7t has a small teardrop cutout at the top of the screen which houses its selfie camera, the 7 Pro has a motorized camera that sits inside the device and protrudes out of the top only when you summon it. Pretty cool, huh? This is one of the coolest features on the OnePlus 7 Pro that gave the phone so much publicity when it was released in May 2019, but some didn’t like the idea. Many thought that the motor would easily break and render the selfie camera stuck inside and therefore useless, even though OnePlus did extensive tests and claimed that the motor should last over 300,000 actuations (that’s more than 150 selfies every day for 5 years). Regardless, OnePlus created the 7t for any consumers that still didn’t trust the motorized selfie cam or just wanted to save some money.